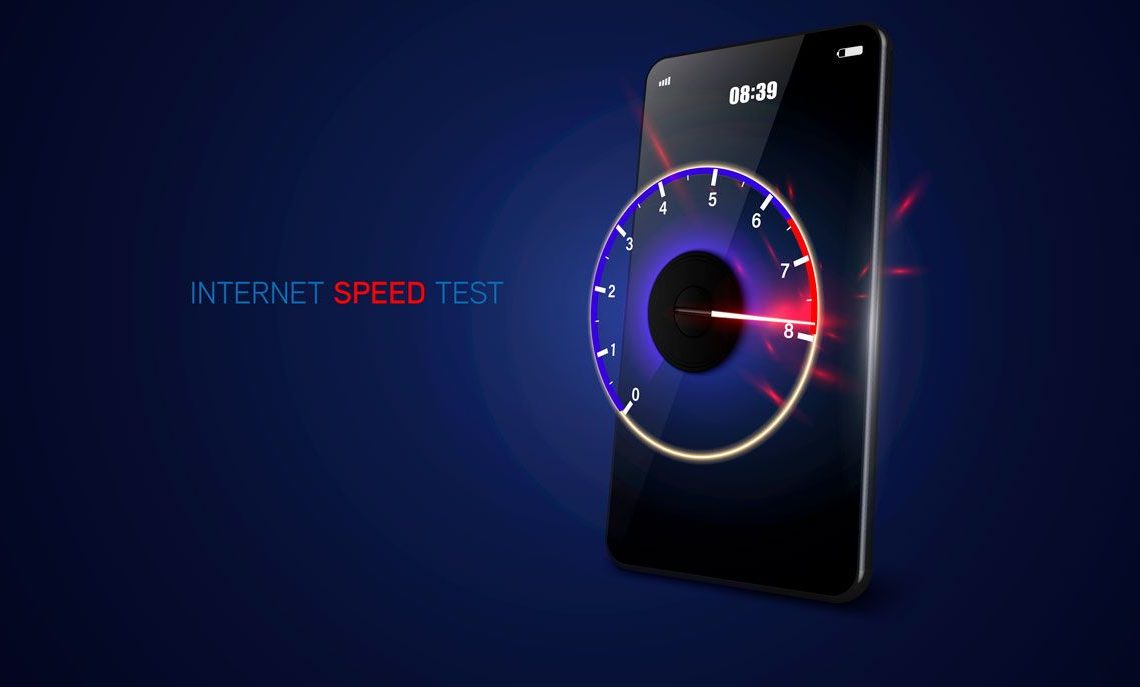 Internet Speed Test Apps are useful tools to check you internet and data service and see if you are having issues with your WiFi. We are living in a world with so many connected devices to your home network: desktops, laptops, smartphones, tablets, security cameras and home alarms, video game systems and even other smart home devices.

With over 4.39 billion internet users in the world, it makes sense that the internet has drops at times. We have actually created a list with the very best speed test apps you can use to check your internet and data speeds at any time.

That’s why there are so many Internet Speed Test apps available on the Apple Store and Google Play Store right now. These apps can help you identify if there is a strong interference caused by other WiFi networks operating on the same WiFi channel as your network. Besides test your wifi and broadband speeds to determine system demands, these internet speed test apps can help you find the best times for downloads, and how your internet carrier compares to the competition.

Speedtest by Ookla possibly the most popular broadband speed testing tool. With Speedtest by Ookla, you can test your connection, both WiFi and mobile data, check your Upload, Download and PING.

It also gives you all those tests in the results tab – a key benefits of having this app is that it lets you see if you’re getting the same speeds over a period of time.

SpeedTest Master is another top-rated internet speed test app for iPhone and Android. It can test speed for 2G, 3G, 4G, 5G, DSL, and ADSL. It’s also a wifi analyzer that could help you test wifi connection.

With just one tap, it will test your internet connection through thousands of servers worldwide and show accurate results within 30 seconds.

V-SPEED SPEED TEST offers a a customizable speed test to suit your needs. The application runs in a cloud environment which is always up to date. It is a cloud-based system for management and distribution of flash application that performs Internet connection quality measurements.

Easy managing via on-line Cloud Manager helps you to customize your application without any difficulties.

SpeedSmart is a internet speed test that works accurately across any devices with a web browser, from laptops and desktops to phones and tablets. SpeedSmart does not require plug-ins like Flash or Java, instead uses HTML5.

This speed test also saves your result history for future reference and has a user-friendly design.

Using internet speed test tools can be really handy in some situation. These are the best WiFi speed test apps for iPhone and Android for 2020. If you know any other similar apps, let us know in the comment box below.