What Is Internet Security? 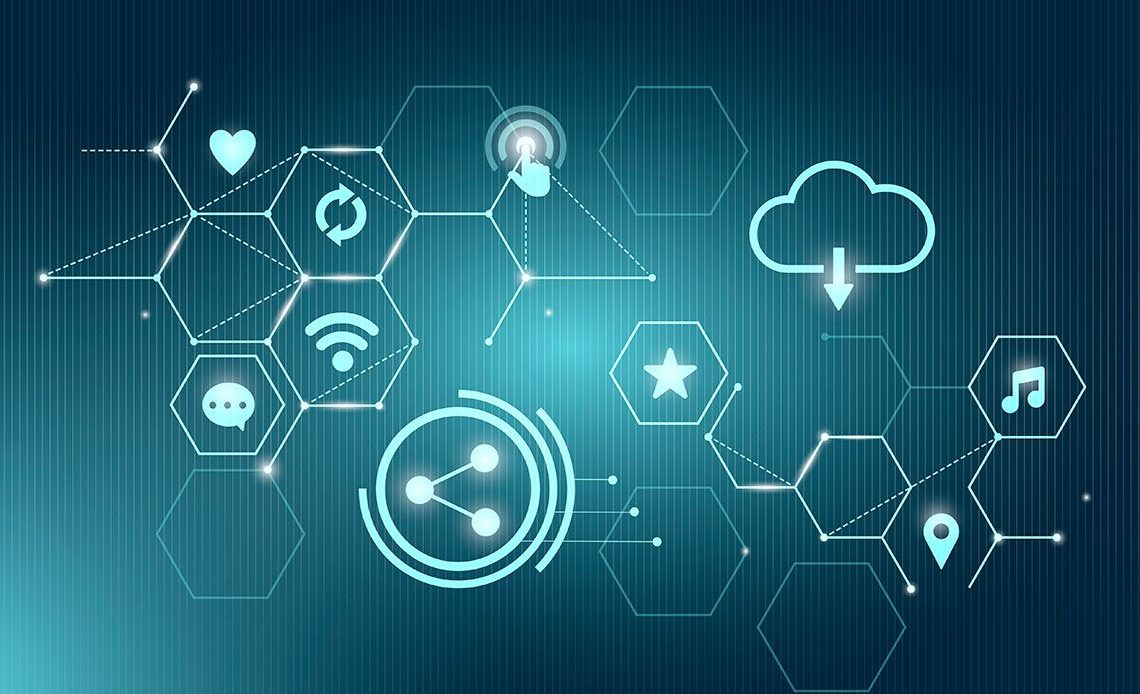 With the escalating popularity and usability of the Internet, it is only normal that issues like Internet security or Internet safety are being discussed. Many methods are used to protect the transfer of data, including encryption and from-the-ground-up engineering.

According to TheGuardian, there were an estimated 5.8 million incidents of cybercrime in 2015/2016 in the United Kingdom.

Why is Internet Security Important?

An internet user can be tricked or forced into downloading software that is of malicious intent onto a computer. Such software comes in many forms, such as viruses, Trojan horses, spyware, and worms.

The web is full of malicious software which can only be stopped with internet security. Users are usually tricked or forced into downloading malicious software known as malware. Malware is any software used to disrupt computer operations, gather sensitive information, or gain access to private computer systems. Malware comes in many forms, such as viruses, Trojan horses, spyware, and worms.

Viruses are malicious computer programs, which are typically hidden within another seemingly harmless program, which produces copies of it and inserts them into other programs or files. Unlike viruses, Trojan horses or Trojans actually invite the user to download or install a program which contains malicious coding designed to steal sensitive information or disrupt operations. Much like viruses, computer worms maliciously replicate themselves but do so throughout a computer network, which could ruin business operations. Having strong internet security strategies and programs can help save you from hackers and malicious software.

Phishing is the illegal attempt to acquire sensitive information such as usernames, passwords, and credit card details for malicious reasons, by pretending to be a trustworthy entity. A hacker will send randomized emails to individuals which appear to come from a reputable and recognizable business or person. The receiver will open the email, believing it to be a legitimate email, and click on a link or download a file, which will then be used to target the computer for malware or to trick the user into entering personal details. Knowing basic internet security principles can help one to better recognize these fake emails and protect themselves and their businesses from phishers.

Some hackers will not harm your computer with a virus but will steal your data for their advantage. Hackers usually target government networks because it becomes easier for them to access people’s personal information, including social security numbers and fingerprints.

It is a collection of protocols designed by the Internet Engineering Task Force (IETF) to provide security for a packet at the network level. It helps to create authenticated and confidential packets for the IP Layer.

Pretty Good Privacy (PGP) is one of the protocols that provide security at the application layer. It is designed for the creation of authenticated and confidential emails. Sending an email is a one-time activity.

The app works really well as a browser and it has a version for Android as well.

How will you protect yourself from any form of phishing? The best way to do that is to install legitimate antivirus software that offers overall protection from threats.