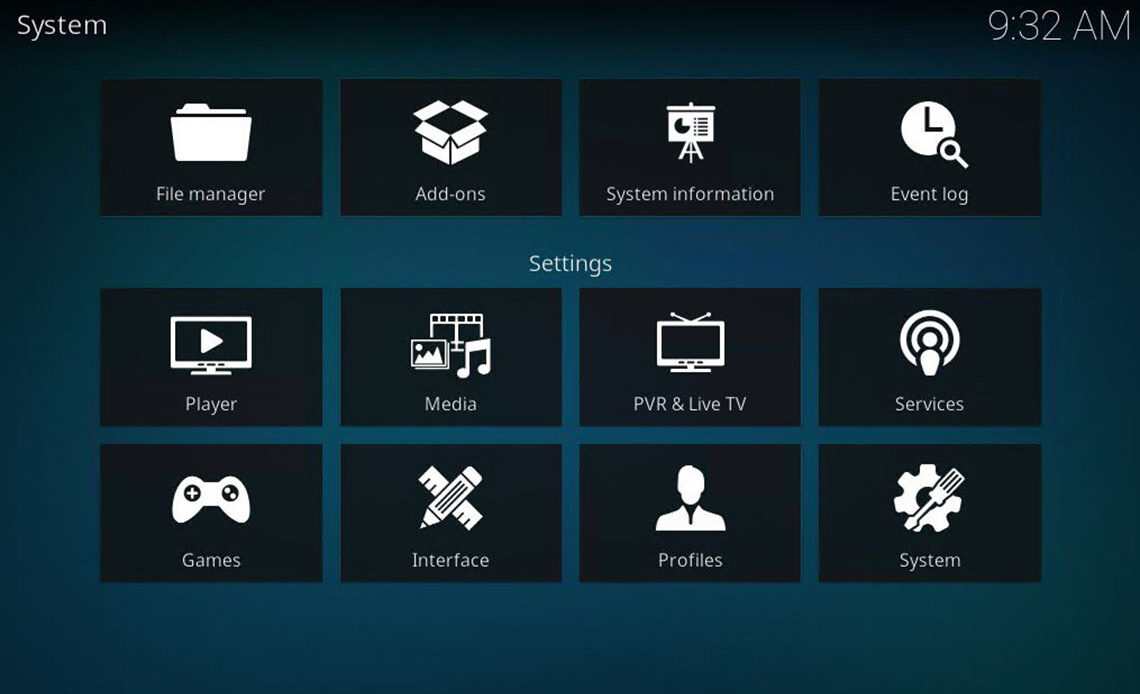 Kodi is an entertainment software that allows you to collect, store, and play all kinds of media, from movies to TV shows to music to podcasts.

Kodi was originally launched in 2002 and initially known as the Xbox Media Player software application developed by the XBMC Foundation, a non-profit technology consortium.

Kodi is a free, open-source software media center. It runs on pretty much any platform, including Android, iOS, Windows, Linux, and macOS.

It’s continuously modified and upgraded by countless scores of coders and developers around the world.

Kodi is extremely reliable, but it’s not immune to speed issues, especially on niche pieces of hardware. Check the list below to see if your problem is a quick fix, then read through the following suggestions to streamline Kodi once and for all.

Kodi turns any computer, smartphone, or tablet into a digital set-top box or streamer, giving users the ability to stream files from the internet, a home network, or local storage. Unlike other TV streamers such as Apple TV, Chromecast 2, and Amazon Fire TV Stick, Kodi isn’t held back by licensing or a curated app store, so it lets you download a range of community-made apps or addons, and watch whatever you like.

Is it Legal to Use it?

The simple answer is yes. When running official apps, is not illegal. Just like third-party torrent sites, they’re not unlawful either, but what you do on them can be unlawful.

When these streams access or provide access to copyrighted content, legality comes into question. Laws vary from country to country, but most jurisdictions are becoming stricter which is why a reliable VPN like Shellfire VPN is your only salvation.

It is important to note that not all VPNs are equal. Some VPNs offer better security than others.

The installation process is actually very simple. “Kodi.tv” by logging into the web page, you download the code version that is appropriate for the device platform you use through the site. Then, you can always use it by installing it the same way you install applications on your device.

Kodi essentially has the ability to turn your devices into home entertainment hubs. You can stream content off the Internet, your home network, or local storage. In some cases, a certain online streaming channel’s app might not be officially available on your streaming device.

Kodi is hugely popular since it allows users to stream music, videos, movies, and other media. It comes with various add-ons support which you can add to increase the functionality.

These add-ons are like apps on a smartphone. These increase the functionality of the Kodi platform. Most of these add-ons are prepared by third-party vendors. There are many official Kodi addons which are also available in the marketplace.

Learn more about popular streaming platforms or features in Kodi, tips and tricks by checking some of our other post in the Kodi category.

Worth reading...
Hotel Review: El Rey Court, Santa Fe
Kodi Revolution is reader supported. When you buy through links on our site we may earn an affiliate commission. Learn more.