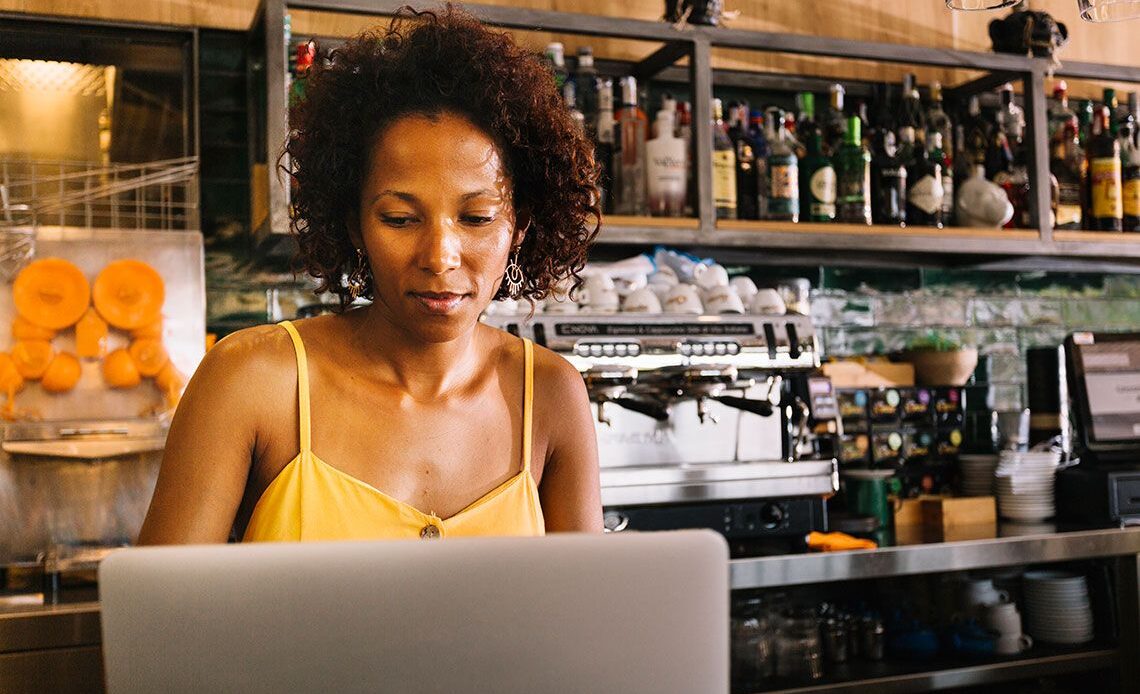 The best VPN for Mac are available to protect your information as well as mask your real location. One of the top reasons why using a VPN app while browsing is that you can hide your identity online when using public networks.

A Virtual Private Network – or VPN is a secure connection route that guarantees online privacy and anonymity through an encrypted tunnel.

How to choose the best VPN apps for Mac?

The best VPN for Mac

Unlike the traditional VPNs that require two endpoints, now VPNs tend to be more sophisticated. That said, these VPNs are highly dependent on the type of operating systems and the kind of software it will be used for.

ExpressVPN is the easiest way to get the ultimate VNP security and lead the list of the best VPN for Mac. You can have your privacy locked down in one-click of the Mac app. It offers one of the best encryptions and IP blockers on the market. TrustedServer technology and powerful encryption protect you from hackers and trackers. Secure your connection on public Wi-Fi hotspots.

NordVPN service shields your online activity from nosy third parties, malicious actors, and intrusive advertisers and it is one of the best VPN for Mac. NordVPN secures your data with next-generation encryption complemented with top-notch VPN protocols – NordLynx based on Wireguard, OpenVPN, and IKEv2/IPsec.

NordVPN has easy to use and is often hailed as a very user-friendly VPN Mac app. It works great unblocking services like Netflix, HBO, Hulu, Showtime, BBC iPlayer, Amazon Prime Video, and Sling TV. It operates a network of 5,390+ high-speed servers in 60+ countries, with specialized servers for streaming and P2P connections.

To make your VPN connection faster and highly stable, CyberGhost will automatically hook you with the most suitable VPN server based on your physical location. CyberGhost protects 36+ million users’ data as it moves around the web and definitely is in our best VPN for Mac list.

It has all the standard features you need from a VPN and even has some bonus features like the AdBlocker and the Malicious Content Blocker.  CyberGhost VPN makes it easy for streaming just by selecting “Streaming” from the servers list, users will automatically create a secure connection for streaming media.

Every CyberGhost plan includes unlimited bandwidth and traffic, routed through the native IPsec protocol which provides unbreakable security by its high-level encryption. A every each one of the best VPN for Mac, every connection is protected by 256-bit AES encryption, DNS leak protection, and an optional kill switch.

VyprVPN is a Switzerland-based VPN service and what makes them different from the rest is that they own each and every server in their network.

VyprVpn is a secure virtual private network that allows you to access a free and open internet, to bypass restrictions imposed on sites and content. VyprVPN has 100% control over all of the hardware, the code, and the network their platform runs on. VyprVPN became the first publicly audited No-Log VPN Provider.

VyprVPN is among the best VPNs for Mac. The only issue that this provider has is the refusal to offer anonymous sign-up and payment options. There is no extension available for Chrome, Firefox, or any other mainstream browser.

The Kill Switch, for example, allows you to toggle an option which will instantly kill your connection if the VPN service cannot be used or has failed to connect.

Surfshark is a VPN service based in the British Virgin Islands, which doesn’t have strict data retention laws that VPNs to follow, and it is becoming more and more popular. SurfsharkVPN is among the cheapest VPN providers on the market and one of the best VPN for Mac.

Surfshark in a clean cyber ocean with no ads, trackers, malware and phishing attempts. It is easy for advertisers to influence your behavior if you expose all your browsing habits.

IVACY VPN has multiple protocols and military-grade encryption to protect your sensitive data from snooping. By default, the company provides 256-bit encryption of military security level and several protocols including OpenVPN, IPSEC, L2TP, UD, IKeV, and TCP. You can connect up to five devices at the same time.

Ivacy VPN has a very clear logging policy on the official website. The company only stores your email address to manage payment information.

Torrent and p2p supported server with dedicated speed. Ivacy VPN is one of the best VPN for Mac with great features at the most competitive price out there.

ProtonVPN is a service headed by the ProtonVPN company AG based in Switzerland, developed by CERN and MIT scientists. The company also own the security-focused email service ProtonMail. There is a free plan but I don’t recommend a free plan of the service if you look for a fast and stable connection.

AES-256 encryption, key exchange is done with 4096-bit RSA, and HMAC with SHA384 is used for message authentication. The provider doesn’t save any information about your online activity. Proton protects over 20 million people with their products, and ProtonVPN has been vetted by the Mozilla Foundation.

ProtonVPN is another VPN provider in our best VPN for Mac list and it exclusively uses ciphers with Perfect Forward Secrecy, meaning that your encrypted traffic cannot be captured and decrypted later, even if an encryption key gets compromised in the future. ProtonVPN is the ONLY free VPN that has no privacy-invading ads, no malware, no bandwidth limits.

While there are a large offering of VPNs on the market, very few of them are quality VPNs. If you decide to choose a VPN provider not listed here in our best VPN for Mac, especially if it is free or very cheap, make sure you read the terms of service so that you aren’t surprised later on. Any VPN service that is slow, leaks the users’ IP address, and sells their personal information is simply bad.