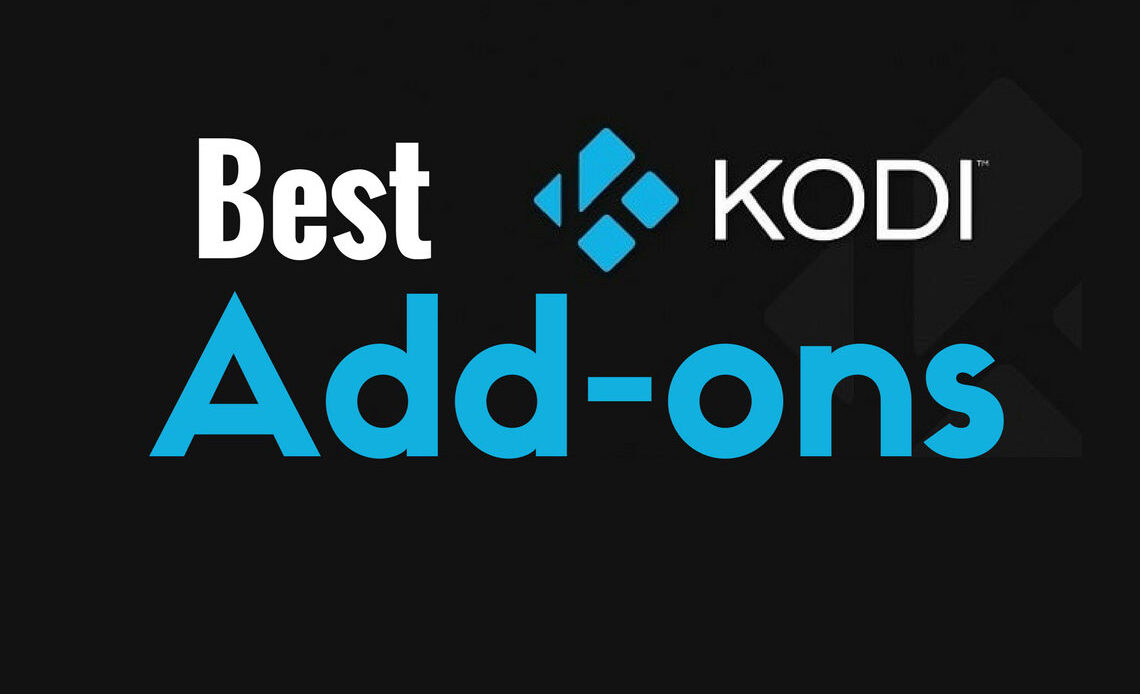 Today, in this Best Kodi Addons guide we’ll show you the latest popular Kodi addons. Kodi Addons and Repositories are constantly changing. Some top addons are being replaced by new addons and some are being discontinued by its developers.

WARNING:  When Using Kodi, Make Sure to Always Use a VPN! Without a VPN, you will be facing many obstacles when using Kodi. Aside from encountering blocked content, you’re also putting your privacy at risk.

Crackle is a streaming video service similar to Netflix, Hulu, or Amazon Prime Video. It is available as a Kodi addon where you can watch your favorite shows and movies, kids’ entertainment and original web shows.

Crackler for Kodi allows you to stream movies and TV shows directly from the Crackle web site. All the content is licensed by Crackle, but you may need a VPN service if you’re not in the United States, similar to other major streaming services. Especially if you are traveling a lot and want to have restricted content unblocked wherever you are in the world, a VPN service is a must.

Founded in the early 2000s as Grouper, and rebranded in 2007, Crackle is owned by Sony Pictures Entertainment.

The easiest way is to install SuperRepo repositories, which contains over 2.200 Kodi addons for free.

The Crew Kodi Addon provides you with movies, TV shows, live sports and replays, IPTV, adult content and a lot of niche sections like stand-up comedy or kids and cartoons.

The Crew is one of the latest best Kodi Addons for video and it also offers Trakt.tv integration.

The Crew.addon & many other best working Kodi add-ons currently are not part of the official Kodi team. It’s a third-party addon that is not supported by official Kodi Add-on Repositories.

When Install The Crew Kodi addon keep in mind that this is a third party addon, and this means it scrapes content from all over the internet. Some of the links might contain content from sources that are pirated or infringe the owner’s copyright. Since the addon won’t tell you this, it’s always to be safe, and this is by using a VPN.

When Install The Crew Kodi addon keep in mind that this is a third party addon, and this means it scrapes content from all over the internet. Some of the links might contain content from sources that are pirated or infringe the owner’s copyright. Since the addon won’t tell you this, it’s always to be safe, and this is by using a VPN.

No matter what your age is, there will always be that little child in you that will want to see these old-time classics.

The Adult Swim Kodi add-on gives you access to the free streaming library available from the channel’s website.

Adult Swim is one of those great channels for those who like adult cartoons.  Adult Swim is a very popular channel in some circles and we are glad to share exactly how to watch the shows on there. This is a great opportunity to watch all of your shows for free without any commercials.  The best part is after reviewing several episodes they all appear to be in 1080p as well.  Good news for those who truly want to sit and enjoy a night of laughter.

The Travel Channel add-on will give you access to a wide variety of contents in English, such as travel videos, travel destinations, travel guides, culinary tourism, ghost adventures, road trips, extreme waterparks, best roller coasters, among many others.

Travel Channel is available in the official Kodi repository which is included by default in Kodi.

You can install this addon by going in Kodi to System >> Settings >> Addons >> Get Addons >> Kodi.tv Addons

Reddit Kodi addon lets you watch all the videos you want from reddit.com. An autoplay feature adds convenience.

The Kodi Vimeo addon provides full access to everything on Vimeo at no charge.

Get a mixture of video clips, livestreams, movies, TV, and music with the Daily Motion Kodi addon. DailyMotion differs from YouTube in a number of ways. It is based in France and has slightly less stringent content guidelines.

The official DailyMotion addon give you access the massive range of content hosted by the site directly through their Kodi player.

Netflix users can now access their Netflix streams directly through Kodi. As of Kodi 18, Kodi offers Digital Rights Management support (DRM), which is essential to allowing account logins for subscription-based services like Netflix.

USTVnow is a service that provides access to live American TV channels. A free subscription provides streams from seven network TV stations. For $20 a month, you can unlock and additional 21 channels and DVR functionality.

If you’re a fan of YouTube, this addon is a must-have. The YouTube Kodi Plugin combines the power of Kodi with the endless stream of entertainment found on the world’s most popular video-sharing site.

Disclaimer: We have no control over and do not host or upload any video, films, media file, or live streams. KodiRevolution is not responsible for the accuracy, compliance, copyright, legality, decency, or any other aspect of the content of streamed from your device. If you have any legal issues please contact the appropriate media file owners or host sites.

Kodi (formerly XBMC) is a free and open-source media player application developed by the XBMC/Kodi Foundation, a non-profit technology consortium. Kodi is available for multiple operating-systems and hardware platforms, featuring a 10-foot user interface for use with televisions and remote controls. It allows users to play and view most videos, music, podcasts, and other digital media files from local and network storage media and the internet.