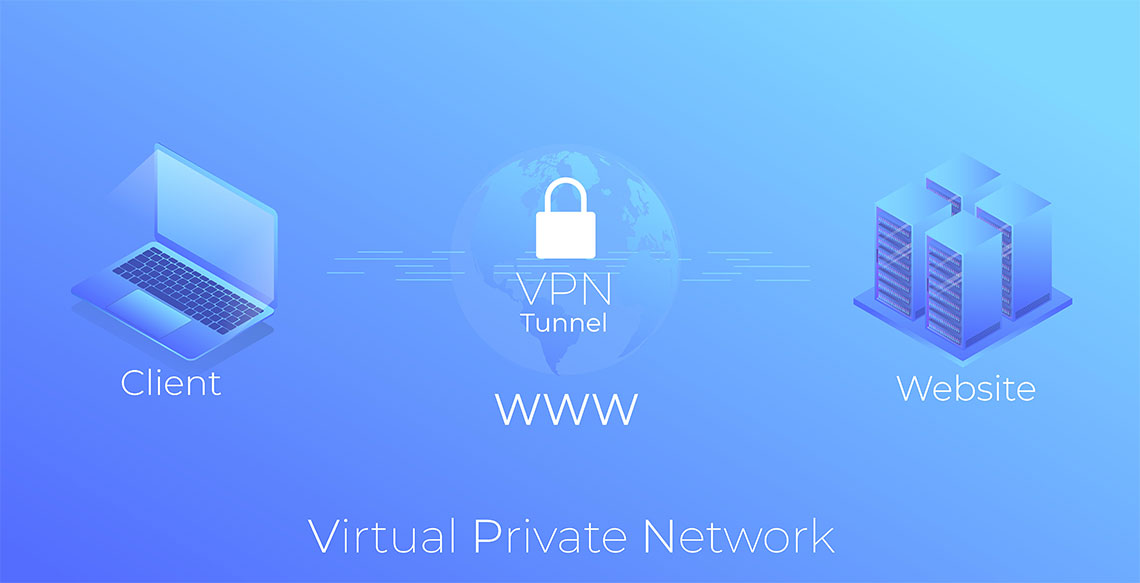 Linux users searching for the best VPNs for Linux are aware of the need for encrypting and securing data, or looking to access region locked content like Netflix, Hulu, or BBC iPlayer videos and mask their real location. One of the top reasons why using a VPN app while browsing is that you can hide your identity online when using public networks.

A Virtual Private Network – or VPN is a secure connection route that guarantees online privacy and anonymity through an encrypted tunnel. Every VPN is loaded with features; some that are user-friendly and others that are not.

How to choose the best VPNs for Linux?

The best VPNs for Linux

Being a Linux user you have to secure your online identity, privacy, and footprints. In this case, the best VPNs for Linux come into the picture to ensure your anonymity and online security. There is some popular Linux VPN client software available in the community like OpenVPN, AnyConnect, Network Manage, and OpenConnect.

NordVPN secures your data with next-generation encryption complemented with top-notch VPN protocols – NordLynx based on Wireguard, OpenVPN, and IKEv2/IPsec. NordVPN service shields your online activity from nosy third parties, malicious actors, and intrusive advertisers and it is one of the best VPNs for Linux.

ExpressVPN is the easiest way to get the ultimate VNP security and lead the list of the best VPNs for Linux. It offers one of the best encryptions and IP blockers on the market. TrustedServer technology and powerful encryption protect you from hackers and trackers. Secure your connection on public Wi-Fi hotspots.

Mullvad VPN provides an open source VPN client for Ubuntu/Debian that’s based on a graphical user interface. Mullvad is one of the best VPNs for Linux. It includes lots of features like IPv6 routing, a kill switch, perfect port forwarding, IPv6 and DNS leak protection, etc.

Mullvad is a small VPN provider in Sweden, which makes them under the European Union’s General Data Protection Regulation (GDPR).

It offers a range of advanced anti-censorship technologies and the safest protocols: OpenVPN and WireGuard. Mullvad has DNS leak protection only provides OpenVPN, but WireGuard and SOCKS5 can be configured manually. The service also employs a variety of methods to further ensure subscribers’ privacy and security each time they go online.

Mullvad is an easy-to-use VPN client. It only requires users to generate a unique account number, pay the monthly fee, and they are set to use the application to enjoy online freedom.

Surfshark is a VPN service based in the British Virgin Islands, which doesn’t have strict data retention laws that VPNs to follow, and it is becoming more and more popular. SurfsharkVPN is among the cheapest VPN providers on the market and one of the best VPN for Linux.

Surfshark is a clean cyber ocean with no ads, trackers, malware and phishing attempts. Surfshark consistently updates its database of malware-infected websites and prevents you from getting malware.

To make your VPN connection faster and highly stable, CyberGhost will automatically hook you with the most suitable VPN server based on your physical location. The application works not just for Windows and Mac machines but also for Linux computers and Android and iOS devices and definitely is in our best VPNs for Linux list.

With CyberGhost, users are even able to enjoy lower rates when shopping. This is because companies adjust their prices according to location. It has all the standard features you need from a VPN and even has some bonus features like the AdBlocker and the Malicious Content Blocker. CyberGhost VPN makes it easy for streaming just by selecting “Streaming” from the servers list, users will automatically create a secure connection for streaming media.

Every CyberGhost plan includes unlimited bandwidth and traffic, routed through the native IPsec protocol which provides unbreakable security by its high-level encryption. An every each one of the best VPNs for Linux, every connection is protected by 256-bit AES encryption, DNS leak protection, and an optional kill switch.

AirVPN  is a reliable, highly customizable, and privacy-focused best VPN for Linux. It has a native Linux VPN client for all the major distributions. This is an OpenVPN based Linux VPN server that ensures a solid and encrypted defense tunnel for privacy and net neutrality.

This best VPNs for Linux is transparent enough on online security and privacy fronts. This offers a set of tools like kill switch, internal DNS solution along with supports for OpenVPN over SSH, SSL, or Tor.

AirVPN operates out of Italy, which is a member of the notorious 14 Eyes alliance, for intelligence-sharing agreement that further endangers the safety of users in Italy.

AirVPN is that it does not offer a free trial option.

TorGuard Linux VPN service is best known for the perfect balance of price and performance. The service focuses on providing VPN and Proxy servers for the purpose of sharing and downloading torrents, but also offers above-average security features, including  DPI Firewall bypassing for countries, like China or Iran.

The service also actively blocks ads and malware that might be detected on websites. TorGuard is one of the most popular choices among VPN users. You get OpenVPN/SSTP/L2TP/IPSec, Open Connect SSL framework, and TorGuard’s patented Stealth Proxy. Torguard VPN uses Megabit and Gigabit+ servers so their users will have the fastest speeds possible.

The company offers several other services at additional costs such as dedicated IP address and port forwarding. The cheapest package starts at $5.95 which is billed monthly. This package is mainly a proxy service which includes functions such as the Hypertext Transfer Protocol (HTTP) or Secure Sockets Layer (SSL) proxy as well as Socket Secure (SOCK5).

While there is a large offering of VPNs on the market, very few of them are quality VPNs. If you decide to choose a VPN provider not listed here in our best VPNs for Linux, let us know which one do you use. If you have another suggestion you think is worth to be added to the list of best VPNs for Linux – let us know as well. Any VPN service that is slow, leaks the users’ IP address, and sells their personal information is simply bad.